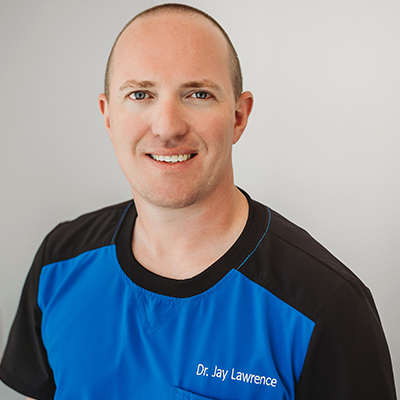 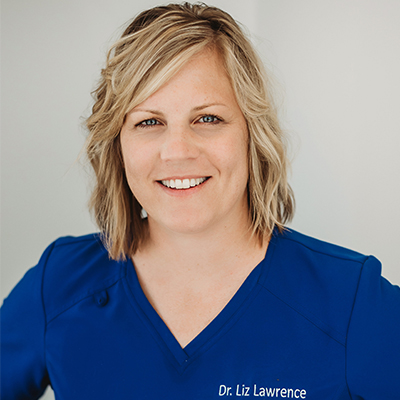 Drs. Jay and Liz Lawrence have been the owners of Value Vet since 2014. They have been happily married for 12 years and have a 2 year old son named Evan. They are both graduates of the Iowa State University Veterinary program and combined have 16 years of small animal veterinary experience. Dr. Liz has special interests in surgery and medicine and Dr. Jay enjoys medicine cases, radiology and pharmacology. They have a German Shorthair Pointer named Morgan who thinks she owns all the couches and beds in the house. In their free time they enjoy the outdoors including golf, hiking, bird hunting with Morgan and chasing Evan around.

Dr. Paige grew up in Madison, Wisconsin. She graduated from Colorado State University with a bachelor’s degree in Equine Science in 2009. She received her Doctor of Veterinary Medicine degree from Iowa State University College of Veterinary Medicine in 2014. Additionally, she graduated from Iowa State University with a Master’s degree in Veterinary Preventative Medicine in 2015.  In practice, Dr. Paige is passionate about preventative care, pain management and soft tissue surgery. Outside of work Dr. Paige has two children (Jude and Nora) and a wonderful husband Christopher. They enjoy spending time together as a family in the outdoors, especially on their bikes! 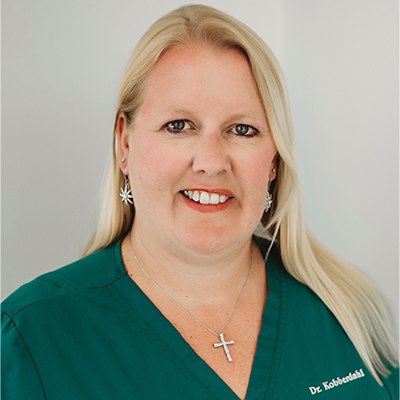 Dr. Melissa Kobberdahl grew up in West Des Moines, Iowa and is a 1991 Valley HIgh School grad. Initially, she received her Bachelor of Science degree at Iowa State University in 1995. She remained there to complete her Doctorate of Veterinary Medicine in 2001. Her first 10 years as a veterinarian were spent in Illinois, just south of Chicago. In 2011 she moved back home to be near family. On the job, she is called Dr. K and especially enjoys surgery, with interests in the Human – Animal Bond and pet therapy. Outside of work, she spends most of her time with her 12 year old son Dylan, and their 5 Border Collies: Floss, Swirl, Storm, Sky and Cloud. She loves the wide open spaces of the Great Plains, especially South Dakota. Her passions include the training and breeding of Border Collies, sheepdog trials, anything musical and tie-dye. 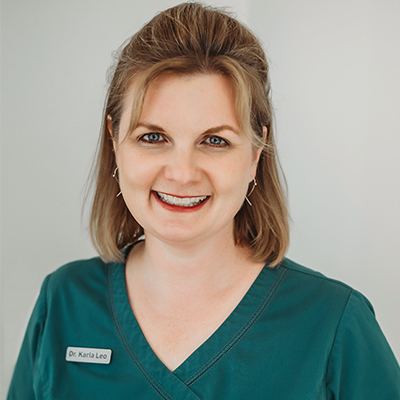 Dr. Karla Leo is a graduate of Wartburg College and a 2002 graduate of Iowa State College of Veterinary Medicine. She practiced small animal medicine and surgery in Illinois for 4 years before returning to the Des Moines area. Dr. Leo has worked as a spay/neuter surgeon and has performed thousands of these procedures. She also has an interest in felines. 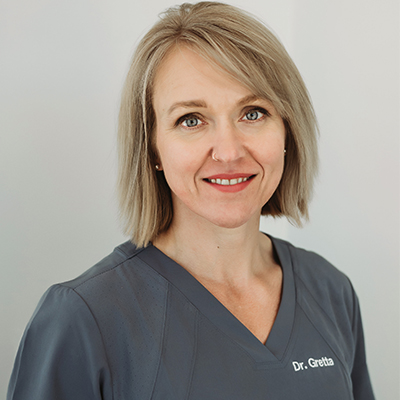 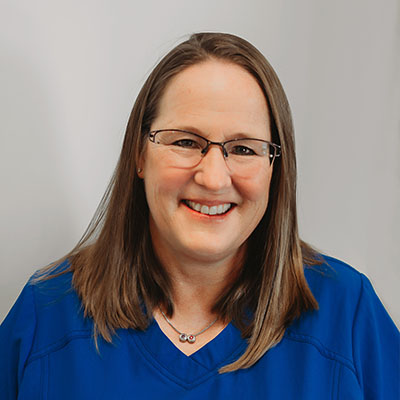 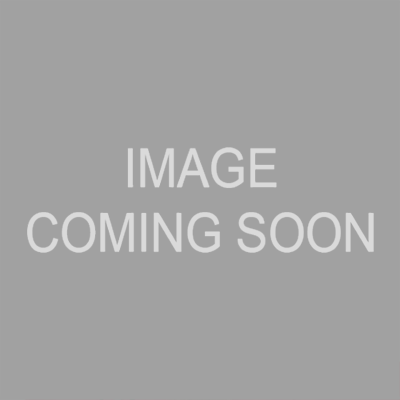 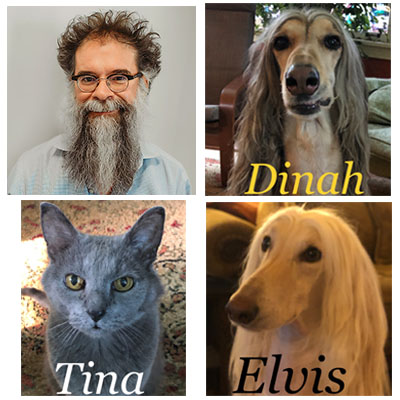 Scott joined Value Vet as the Hospital Manager in August 2018. Raised in Des Moines, he began life-long work in companion animal veterinary medicine in July 1981 as a young kennel attendant for his father’s veterinary practice. Over this time, he has continually worked to hone friendly & helpful client service skills to fit his fundamental commitment to enhancing the human-animal bond. Current crew of critters at home are Afghan Hounds named Dinah, and Elvis; a gray kitty named Tina, and his lovely wife of over 20 years. Hobbies include gardening, reading, dog grooming (!), hanging out with family, and cheering on the Chicago Cubs’ radio broadcasts. 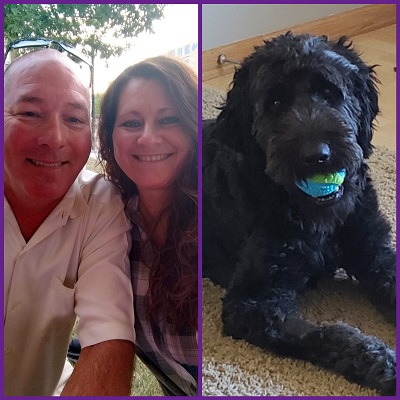 Raeome joined Value Vet in December of 2009. She has been a Vet Assistant and now Office Coordinator. She was born and raised in the Des Moines Metro area. She now lives in Johnston with her husband John and fur baby Gus. She has 2 grown children and 2 granddaughters. In her spare time she enjoys going to the movies and spending time with her family and friends!

Jessica recently graduated from Central College and had since been living in Des Moines with her fiance Stuart and their orange tabby, Cash. In her free time Jess enjoys painting, reading, and cooking.

Doni joined the Value Vet team in March 2015. She graduated from Winterset High School in 2006 and has been working as a Veterinary Tech/Surgery Tech since then. She has 2 dogs Sydney and Rascal and a cat named Missy. She enjoys the outdoors, reading, and spending time with friends and her daughter, Dakota. 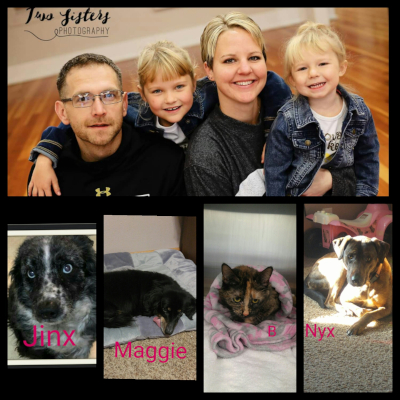 Vanessa started working at Value Vet in September 2005 after volunteering at several veterinary clinics since she was 14. She began helping with front desk and general assisting, and has worked into her passion as a surgery tech helping pets through the process. Vanessa is married with 2 girls. Also at home, she has 3 dogs and 1 cat: Nyx, a Catahoula Leopard; Jinx, a Catahoula Leopard mix; Maggie, a dachshund, and “B” her cat. Favorite hobbies include hunting and fishing in her free time. 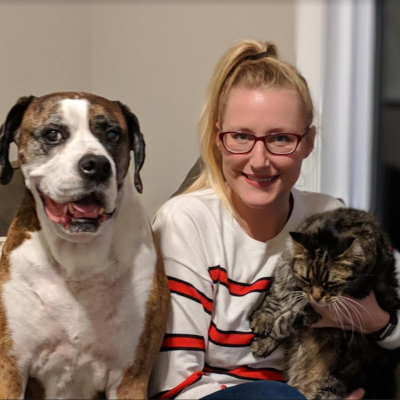 Amber has been with our clinic since June of 2018. She loves animals as well as the fast-paced environment of being a vet tech and the variety of tasks that must be performed with each patient. Outside of work, she enjoys spending time outdoors, reading and creating abstract paintings. She lives at home with her boyfriend, Matt, their boxer mix, Rocky, and two cats, Oscar and Gizmo.

Jayci joined the Value Vet team in August 2018 after graduating from Western Iowa Tech Community College with a Veterinary Assistant degree. Born and raised in Orange City, IA, Jayci now enjoys living in the Des Moines area with her husband, Nathan. They like going on walks and playing at the dog park with their Husky, Loki. In her spare time Jayci enjoys baking, binge watching her favorite Netflix shows, and spending time with family and friends. 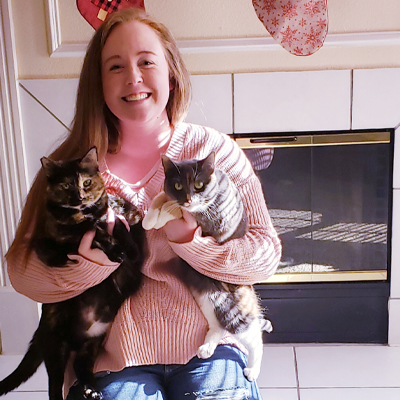 Bridget is from Central Nebraska and recently moved to West Des Moines in October after graduating from Western Iowa Tech with a Veterinary Assistant Degree. She lives with her fiance Adam and two cats Luna and Stella. In her free time, she enjoys running at the gym, reading new books, and traveling. 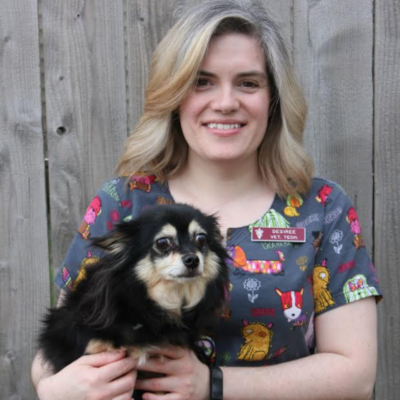 Desiree joined Value Vet in February 2019. She has been a veterinary assistant since 2005. She lives with a Chihuahua named Tuey and her clowder of cats. In her free time she likes movies, music and researching her family tree. 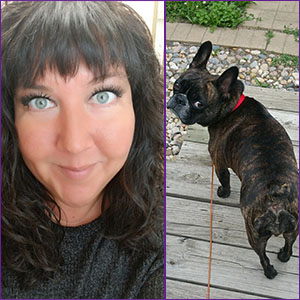 Tracy joined in August 2019. She has worked in the medical field since 1998. She lives with her boyfriend Steven and her Frenchton Lexi. She enjoys traveling to new places and experiencing new cultures.

NO DOCTORS BETWEEN 12pm-1pm
CLOSED EVERY WEDNESDAY
SURGERY ADMITS ONLY 6:45am-7am